These CEOs Wanted to Be Paid Like Musk. They Failed. – The Information

Elon Musk reaped the benefits of a high-risk, high-reward pay package. Other tech CEOs? Not so much. As the value of tech companies has plummeted, so have the prospects of big awards for hopeful CEOs. In this article, Farient’s Marc Hodak discusses the pay plans aimed at securing the fruits of rapid growth for tech executives – and why some of those who lost out still might win out if they last long enough. 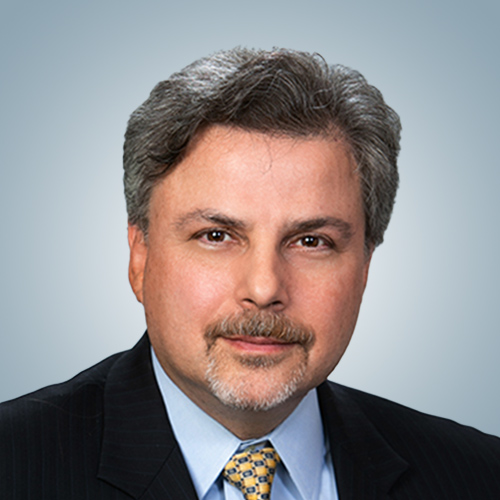 Marc works closely with senior management, boards of directors, and investors, in both public and private companies to develop executive compensation programs that are shareholder-friendly, attractive to management, and responsive to the needs and concerns of boards.

He is a recognized thought leader in incentive plan design. His articles have been published in numerous magazines, including Forbes, NACD Directorship, Directors & Boards, and academic journals. He has been quoted in the national press, including the Wall Street Journal, Bloomberg, and Reuters.

He is a sought-after speaker at forums and conferences throughout the U.S. and Europe on executive compensation, corporate governance, and value management. Marc was named to the 2020 NACD Directorship 100, a list of the most influential people in corporate governance and the boardroom.

Click here to meet the rest of the team